June Ressler >> Chairperson of the Board

June, founder and CEO of Cenergy, is a member of the National Petroleum Council, which advises the U.S. President on energy-related matters. She is also a member of the Women’s Business Council, National Association of Women Business Owners, and the Women President’s Organization, as well as a national founding partner of Women Impacting Public Policy. June holds a Bachelor’s Degree from the University of Hartford, and a law degree from the University of Pittsburgh. She is admitted to the bar in Pennsylvania and Louisiana.

Jim joined Cenergy in June of 2004, working for Unocal, Chevron Pipeline, and Shell during his early years supporting their logistical operations. He then transitioned into the roles of Planner/Scheduler, Operations Manager, General Manager, COO, and currently serves as Cenergy’s  President and CEO, bringing with him over 25 years of management experience with operations and logistics.

Prior to joining Cenergy, Jim worked in management in the beverage distribution industry, and was then offered the position of Operations Manager of Ethan Allen for the New Orleans, Mobile and Pensacola divisions, where he served for four years.  Today, as President, he finds that some of the most rewarding projects that he has been a part of over the past 10 years were those involving disaster recovery, logistics, aviation set up in Alaska, and being part of Cenergy exciting corporate journey.

Jim holds a Bachelor of Science Degree in Industrial Technology with a specialty in Supervision from Southeastern Louisiana University.

As VP of Global Business and with over 18 years in the professional services industry, Stacy leads our account and recruitment teams so client expectations can be exceeded. Prior to her role dedicated to Cenergy International, Stacy was Chief Operations Officer at Cenergy’ s Aerospace and Defense Company, MIDCOM, for 16 years providing highly skilled technical, engineering and professional support services to mission critical programs in the Top Secret sector nationwide. Her major mission today is to establish and grow diversity amongst MIDCOM and Cenergy and deliver stellar services to our client partners globally. When she’s not at the office you can find her with her family of 5 enjoying the outdoors. 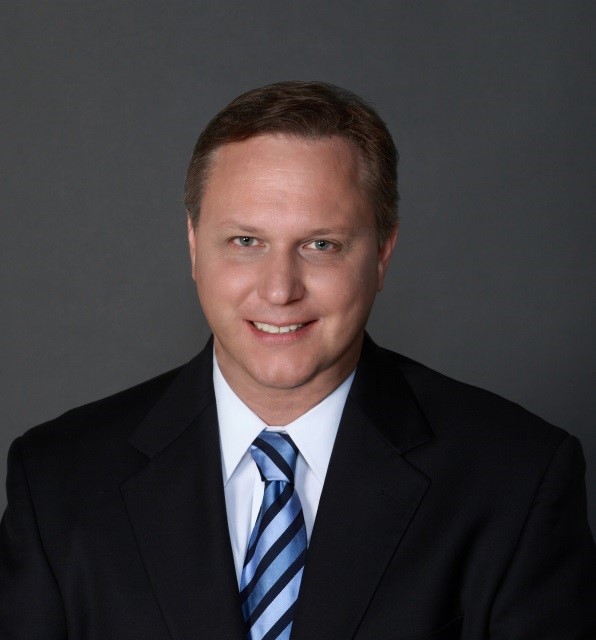 PJ Malak is the General Counsel for Cenergy International Services, L.L.C. Prior to his role with Cenergy, he was Senior Legal Advisor for the boutique law firm of Chariton, Schwager & Malak, concentrating his practice in complex commercial litigation and oil and gas matters. PJ previously served simultaneously as the Secretary, General Counsel & Chief Compliance Officer for Mitsubishi Caterpillar Forklift America Inc. and UniCarriers Americas Corporation. Earlier in his career, PJ was an Associate Attorney with a long-standing Pittsburgh law firm and Corporate Counsel for a regional transportation company.

Eydie began her career with Cenergy in November of 2006, originally working in the Aviation division as a Helideck Assistant and Helicopter Landing Officer. She worked at several locations throughout the Gulf Coast, before being promoted to Aviation Field Supervisor in 2010. Eydie’s main goal in moving into that role was to leverage her experience working in the field to improve and expand the group. Since that time, Eydie has continued to grow professionally with Cenergy, transitioning to Supervisor of Logistical Services in 2011. Eydie moved from Louisiana to Houston, Texas in February of 2015 to begin serving as the Operations Manager, and as of 2017 is now acting as General Manager. Moving to Houston was rewarding to Eydie, as it allowed her the opportunity to work with more departments within the company and be a larger part of the overall day to day operations of Cenergy. Prior to working for Cenergy, Eydie held supervisory positions in customer service and worked in operational support in the Oil and Gas Industry in refineries. Eydie most enjoys helping her teams find creative ways to provide world class customer service to Cenergy’s clients.